Investments in commercial, residential and industrial buildings driven by strong tourism flows, government plans to increase the number of small and medium-sized enterprises, and high yield forecasts are set to drive Greece’s construction industry, according to findings released by Orbis Research. 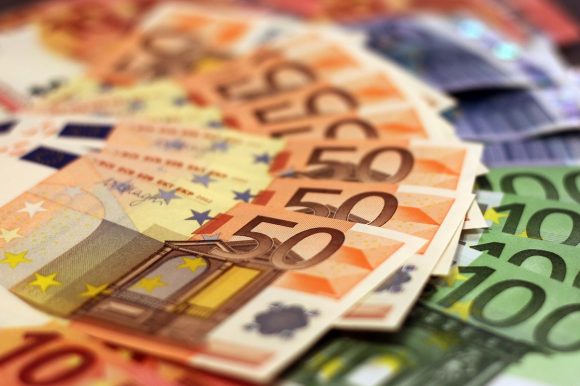 According to the report, citing GlobalData findings, the country’s construction sector is estimated at recovering over the 2018-2022 period, with a compound annual growth rate (CAGR) set to accelerate to 4.7 percent from -2.4 percent in 2013-2017.

The positive activity is further boosted by Greek government decisions to facilitate private sector investments opening the way for the clearing of the country’s infrastructure backlog – the result of the multi-year recession.

According to the report, the total construction project pipeline in Greece, including all major projects valued above 25 million dollars, comes to 67.0 billion euros, 47.5 percent of which are in the pre-execution and execution stages since November 2018. 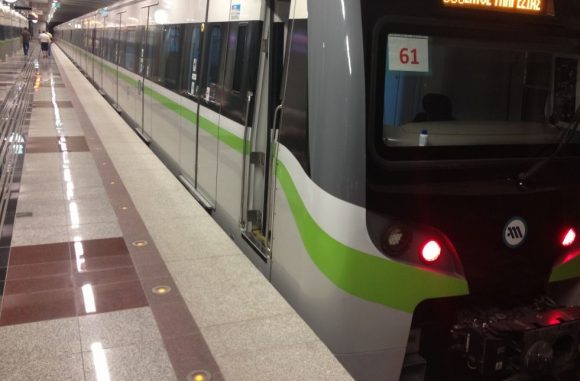 Titled “Construction in Greece – Key Trends and Opportunities to 2022”, the report refers to the infrastructure construction market which is set to register a forecast-period CAGR of 1.09 percent in nominal terms supported by EU funds to develop major infrastructure projects in the country.

Indicatively, the report refers to financial assistance secured by the Greek government from international bodies to develop the country’s tourism and other related infrastructure.

The Athens Municipality is slated to receive financial aid for the development of waste management systems, urban rehabilitation, transport, energy and cultural infrastructure. 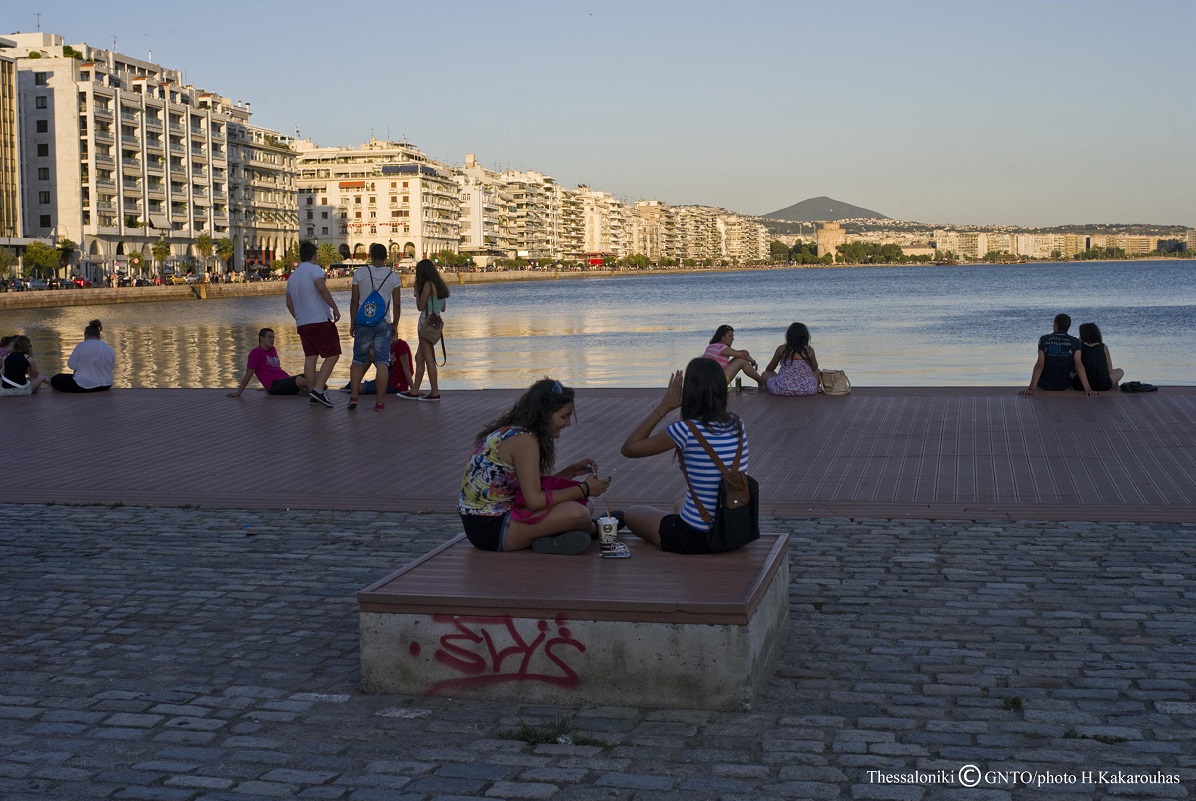 Other projects to benefit from the grants include Athens’ and Attica’s urban public transport systems set to expand the Metro 3 line by 2020, the expansion of Thessaloniki’s metro by 2020, and the extension of the Kalamaria metro by 2021. 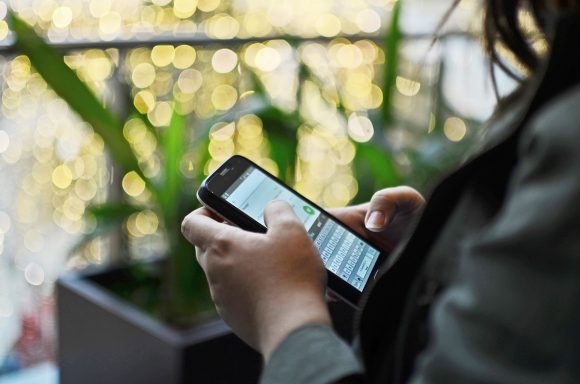 Other investments underway include Fraport Greece’s plans to expand and modernize the 14 regional airports it runs by 2021; the Kasteli airport project on Crete, set for 2023; the development of broadband networks across Greece, aiming to provide fast internet accessibility to all households by 2020; the Hellenic Telecommunications Organization SA (OTE) plans to implement a Fiber to the Home (FTTH) network and a 5th Generation (5G) mobile network by 2022.

On the downside, the key risk to the construction industry’s outlook, according to the analysts, is ensuring the Greek government moves ahead with a series of harsh economic reforms, including cutting public spending and slashing government employee salaries, in order to receive post-bailout support.